from GAMMA by sonny miles 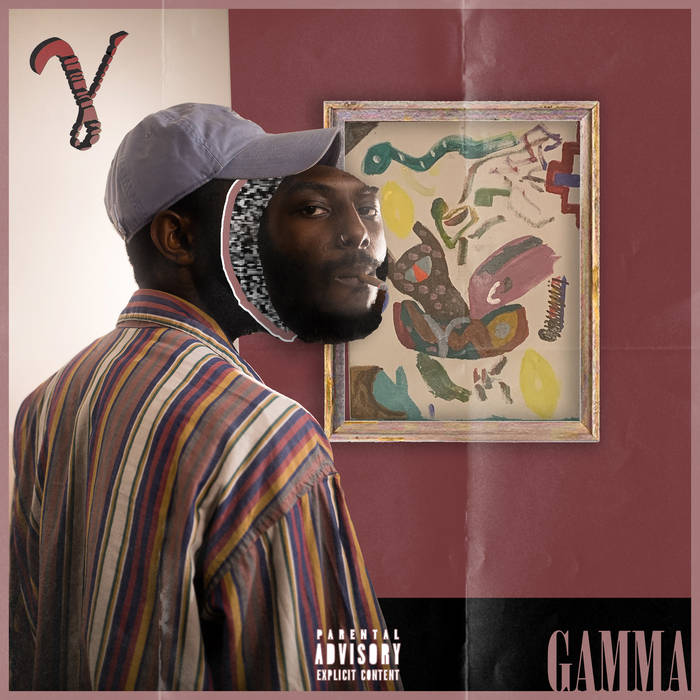 [Verse 1: Dove]
Yes, I guess it's reflex some have no control
I'd rather let a laughter and tally, off I go
Canoeing up the river or out into the O
You just know me not so not play the role
Some are lovey-Dovey, ah you crazies know
Some shake your hand but (this is called the show)
I was John Doe, now I'm Mr. Jolicoeur
Pissed with the witness, and now I adore
O's got the world cause O's was on tour
Girls gave the O's, and guys, "OH" for sure
Were they arose, well nobody knows
What do they mean, well here's how it goes
Oh shoot's got the O's when you hold the dough
You know who you are but they didn't know

INTERGALACTIC SOUL FROM THE FO HOUSE OF 'TRE'